Our fleet of luxury motorcoaches consists of 56 passenger Prevost and MCI luxury coaches with state of art amenities. 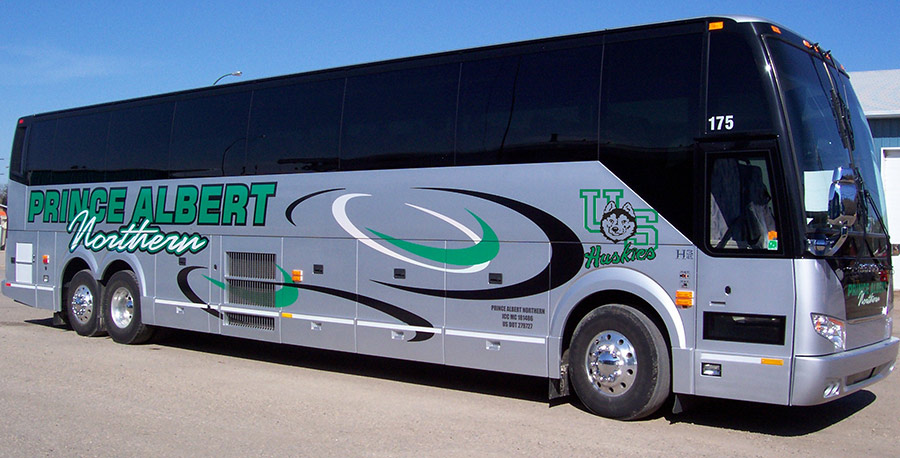 FROM SASKATCHEWAN TO ALMOST EVERYWHERE ELSE!
We have travel authority and insurance for every province in Canada and state in the continental United States. We are a Saskatchewan registered corporation. Registered with Canada Revenue Agency to collect Goods and Services taxes and collect and submit payroll taxes. As an interprovincial transportation provider, we are registered with Saskatchewan, Manitoba, Alberta and British Columbia Workers Compensation. Our drivers participate in a drug and alcohol testing program and are subject to a quarterly pool of random testing. All of our coaches are regularly serviced under Department of Transportation schedules as well as the SGI 6 month certified inspection. Driver logs and buses are randomly inspected by Canadian and US Department of Transportation personnel, who also regularly audit our drivers credentials, record keeping, maintenance and regulation compliance.

INDUSTRIAL OR RECREATIONAL
Saskatchewan’s LARGEST charter motorcoach provider Prince Albert Northern Bus Lines is a leader in the bus industry. We are known throughout North America for our LUXURY motorcoach transportation and have provided safe reliable services for over 70 years. We have a good working relationship with bus companies across North America who will supply drivers and equipment to us should a breakdown occur, and we do the same for them.
We serve “All of Saskatchewan” with Luxury Motor Coaches from our head office and service centre in Prince Albert and storage in Saskatoon. Prince Albert Northern motor coaches can be seen all over North America. We have Canadian Apportioned licencing and United States I.C.C. (Interstate Commerce Commission) authority, which means it is a strictly regulated, massively insured operation. We have many employees who have been with the company for over twenty years. In Prince Albert, we feature 7 service bays staffed with journeyman and apprentice mechanics, mechanic helpers, wash bay staff and 15 heated storage bays.

We are specialists in transporting industrial and large work crews safely to work sites and back all over the province. 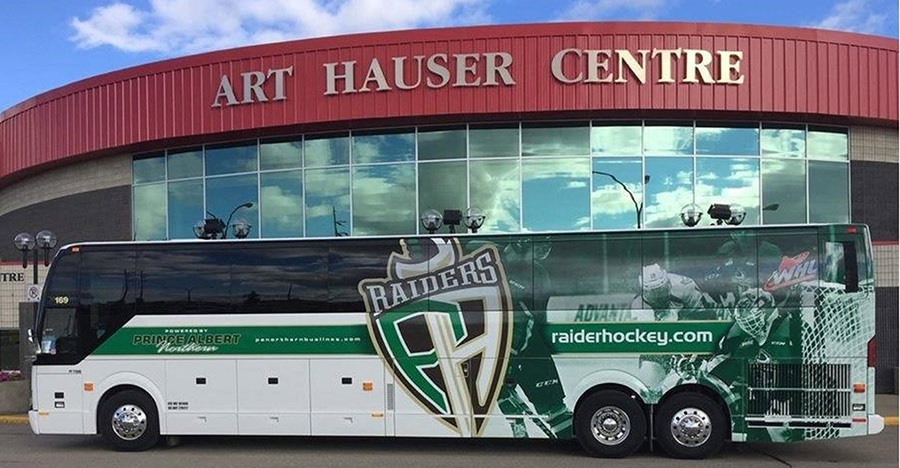 Since our humble beginnings in 1936, we have carried over a million passengers to their destinations with the utmost care and dependability. 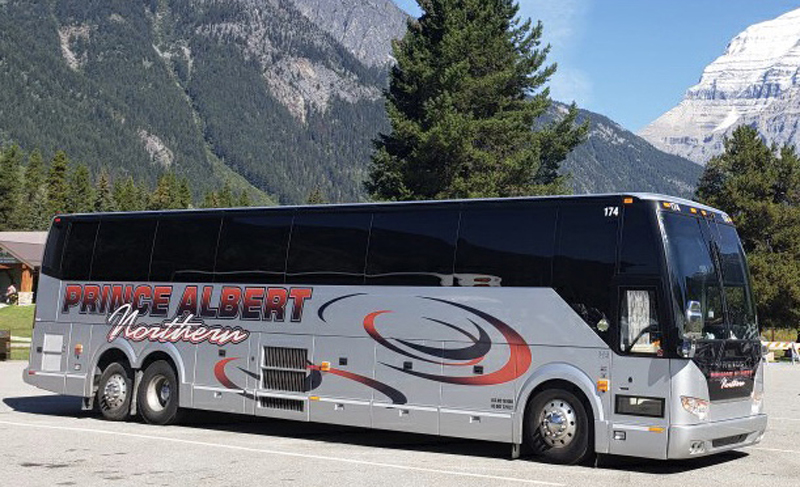